As the iPhone 6 release date draws near, more and more specs for the would-be device appear on the Internet. Today I want to tell you about the screen resolution of the handset. 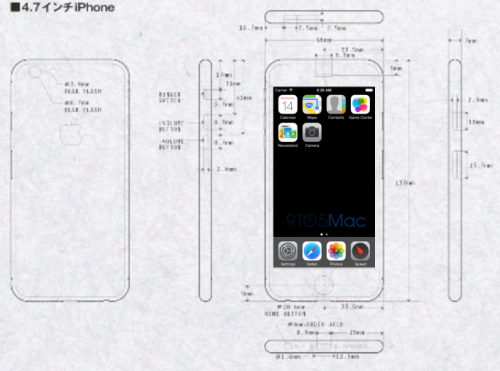 We all know that Apple's iPhone 6 will boast of a bigger display. The screen resolution and pixel density will also rise. The guys from Cupertino will reportedly triple the resolution of the existing iPhone 5s.

It should be noted that all of the abovementioned specs haven't yet been confirmed officially, so I recommend you to take them with a few pinches of salt.