iPhone 6c to Get A9 Processor, 2GB of RAM, Better Battery and More - Rumors

According to the latest report from MyDrivers, the long-awaited iPhone 6c that is expected to be released in the first half of 2016 may be equipped with Apple’s A9 processor and 2GB of RAM. Apart from that, the handset will reportedly feature a larger 1642 mAh battery, Touch ID fingerprint sensor and a slightly curved display with the resolution of 1136x640 pixels. In terms of design, the 4-inch device will resemble the iPhone 5s released in 2013. 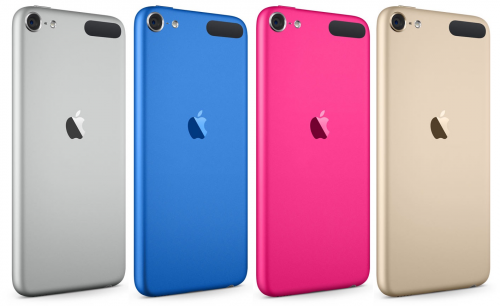 The design of the smaller 4-inch iPhone is reportedly based on the iPhone 5s; however, it's said to feature a slightly curved 2.5D display glass. It will likely have the same 1136x640 display resolution.

Sources claim that the production of the smaller iPhone will begin in January and the launch will take place in April. The price may be lower than that of full-size Apple handsets and start from about $617.

Apple’s decision to return to a smaller iPhone form factor is most likely based on recent polls and marketing research suggesting that more than 20% of users still prefer small smartphones with 4-inch displays.