According to the latest report from a Japanese website Macotakara, Apple has changed its initial plans and won’t equip the iPhone 7 Plus (or Pro) with a Smart Connector. A funny thing about this rumor is that about a month ago, this same site, Macotakara, claimed all the rumors about the Smart Connector included in the 5.5-inch iPhone 7 Plus were real and legitimate. It is up to you to decide whether to believe the latest report or not, but don’t say you haven’t been warned. 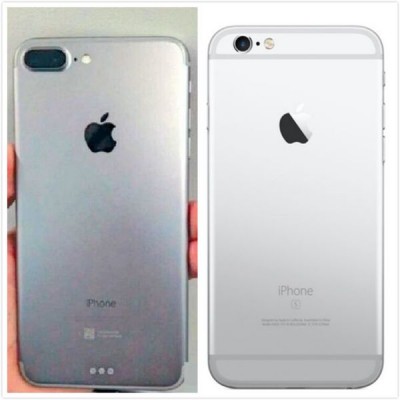 Apple has shelved its plans to bring a Smart Connector to the iPhone 7, reports Macotakara.

There have been conflicting reports on whether or not Apple is going to equip its next generation device with a Smart Connector.

Other rumors suggest that the iPhone 7 Plus may get a dual lens camera, new antenna bands and better battery. Moreover, Apple is reportedly thinking about ditching a headphone jack from the next-gen iPhone 7 and iPhone 7 Plus to make the handsets a bit lighter and thinner.