According to the latest rumor shared by a well-known insider Evan Blass who has been correct in the past, the release of the rumored iPhone 7 and its larger sibling called the iPhone 7 Plus or Pro will take place during the week of September 12th. It is currently unclear whether Blass refers to the date of Apple’s media event devoted to new handsets or the date of their availability for customers in the USA and other countries of launch. Anyway, the information goes in line with previous rumors and reports from reliable insiders. 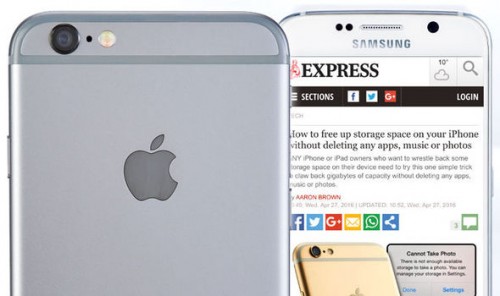 Apple is reportedly planning to release the iPhone 7 during the week of September 12th, 2016, according to Evan Blass, a well known leaker who goes by @evleaks on Twitter.

In 2015, Apple announced the iPhone 6s on September 9th. The pre-orders for the handset went live on September 12th and first handsets arrived to their owners on September 25th. Looks like this year the timing will be similar.