iPhone 7 to Be Waterproof and Dustproof - Rumor

According to the latest report from usually-reliable website Macotakara, the next-generation iPhone will be waterproof and dustproof. This device, called presumably the iPhone 7, will also feature a non-metallic frame and a new LCD. What’s even more interesting is that Apple has already created a prototype. It appears that the recently-released iPhone 6s and iPhone 6s Plus are the last Apple handsets that feature the aluminum body. 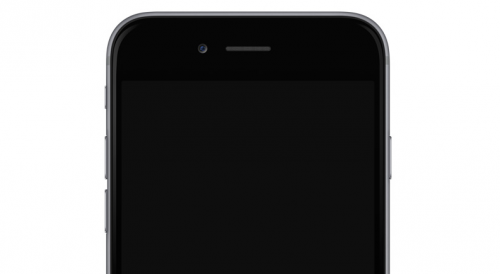 The report cites Asian sources, or, to be more precise, articles posted on a Chinese social network Weibo. While it’s too early to speak about the specs and design of the iPhone 7, the rumor from sources close to Apple’s supply chain can be rather informative and trustworthy.

A new report from Macotakara says that Apple is working on making the iPhone 7 waterproof and dustproof.

Additionally, the device is said to use a non-metallic frame.

Finally, a reliable source tells them that the iPhone 7 will adopt a completely flat LCD.

Apple released the iPhone 6s and iPhone 6s Plus earlier this month. In the opening weekend, the company managed to sell 13 million handsets. It would be difficult for the next-gen iPhone to show a better result.