According to the latest report from people familiar with the matter, Apple may replace the 3.5mm headphone jack on the next-generation iPhone with a multi-purpose Lightning connector. Apart from that, the new phone called presumably the iPhone 7 may come with redesigned EarPods supporting the new output method. Such rumors have been shared by a Japanese website Mac Otakara. The website has a good track record when it comes to Apple gadgets, so it is a pretty reliable source of information. 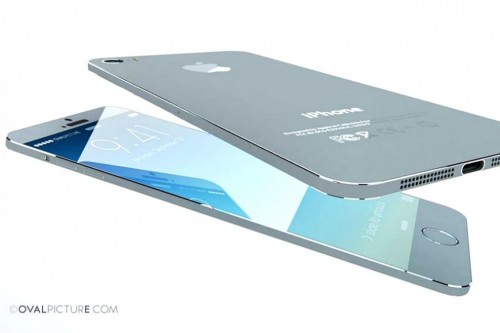 The reason for eliminating the standard headphone jack remains unknown, but reliable sources claim that Apple wants to make its next-gen iPhone thinner as the predecessor.

The so-called "iPhone 7" will likely be more than 1mm thinner than the 7.1mm thick iPhone 6s as a result, according to the report. The sixth-generation iPod touch could be a comparable device, with a depth of 6.1mm, but the portable media player still has a 3.5mm headphone jack.

Apple is expected to release the iPhone 7 in the second half of 2016. Rumors suggest that before this device, we may also see the release of a smaller 4-inch iPhone with A8X processor inside. This handset if expected to become something like the second generation of the iPhone 5s.