iPhone 8 Launch to Take Place in October or November

According to the latest report from the Chinese newspaper Economic Daily News (via DigiTimes), the launch of the new iPhone 8 may take place in October or November. The reasons for this include difficulties in the lamination process of curved OLED displays and the adoption of new 3D sensing system that should be used for facial recognition. 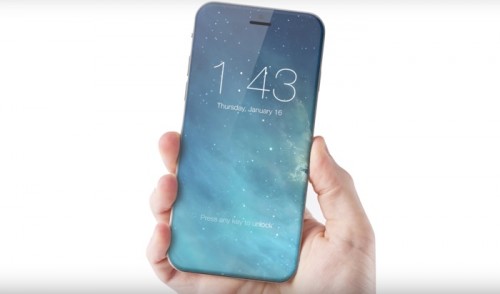 Notably, the report suggests that the next-generation iPhone will have a curved display, even though many insiders believe Apple will leave the screen flat.

Earlier today, a report appeared online suggesting that the entry-level iPhone 8 may get a price tag of $850. Still, it is too early to predict what price the next-generation iPhone will get.