iPhone 8 Will Come in 4 Colors, One is New Mirror-like

Benjamin Geskin has shared a new rumor about the iPhone 8. According to the insider, the device will come in 4 colors, one of which will be a mirror-like shade. The information was shared on Twitter along with several purported images of the upcoming Apple flagship. 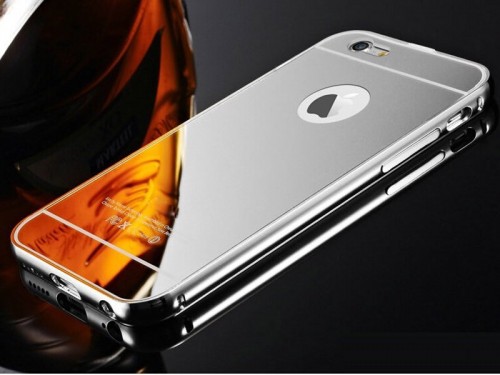 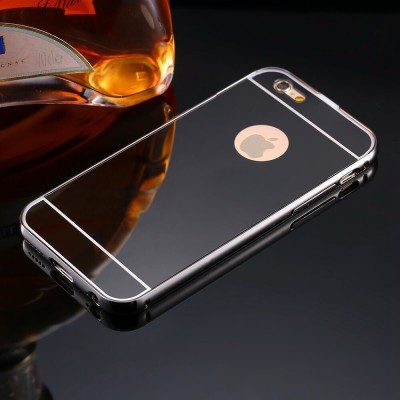 Earlier this summer, another reliable insider Ming-Chi Kuo reported that the OLED iPhone 8 will come in fewer colors than the iPhone 7. Today’s rumor contradicts the information from the well-known Apple analyst, so it is recommended to take it with a few pinches of salt.

Apple is expected to release the iPhone 8 along with the other two models called the iPhone 7s and iPhone 7s Plus in September.