iPhone 8 Will Have 3 Colors Variations Coming Out in September

The reliable analyst Ming Chi Kuo just shared an investor note where he pointed out iPhone 8 will come in black, silver and gold colors. 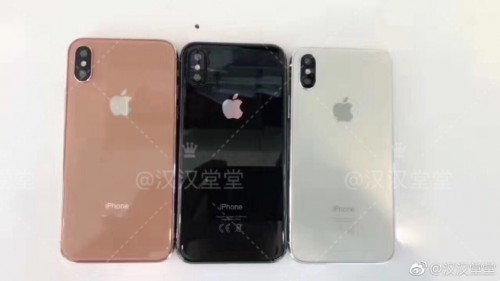 Kuo has previously predicted that new iPhone may not have many color variations. This information is confirmed by another leak, showing three colors. It’s not clear if these were exact colors, as previously the rose gold was depicted in a more copper-like hue. Anyway, this is fewer color choices than iPhone 7 had.

Ming Chi Kuo also mentioned iPhone 8 will support “fast charging” thanks to the USB-C power adapter, similarly to iPad Pro. The adapter will be sold separately. The analyst said nothing about wireless charging.

According to the report, Apple will start volume production of iPhone 8 in September and will launch all three color models simultaneously. Previously, Ming Chi Kuo predicted the delayed production. The analyst also believes the supply will be limited due to a high level of demand.

The OLED version will be in short supply as we forecast shipments in 3Q17 will be 2-4mn units or less. We do not think production of the OLED iPhone will pick up substantially before 4Q17; and given strong demand, tight supply may persist until 1Q18 before improving much.