“iPhone 8” Wireless Charger May Not Be Able to Provide More Than 7.5W

The Japan-based source Macotakara claimed Apple will not be able of providing the 15W capacity for their wireless charger. This will result in the slower charging process. 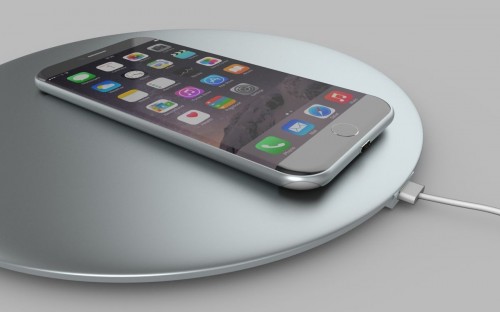 Macotakara has cited the sources, well-grounded in wireless technology. The 15-watt standard is already used with Android phones, so it’s not clear why Apple decided to make its wireless charger featuring less capacity.

Macotakara also suggested that Apple could make the wireless charger compatible with iPhone as well as Apple Watch. It is also possible that third-party chargers may need an Apple-certified chip to work with Apple devices.

According to the previous rumors, iPhone 7S and 7S Plus will also support wireless charging technology.