Following the recent reports, it is expected that iPhone 8 won’t be announced with iPhone 7s and iPhone 7s Plus. The “iPhone Pro” will most likely be launched at the end of 2017. 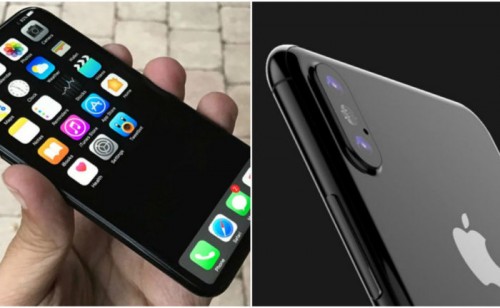 The report from Japan-based source Macotakara claims that iPhone 8 release will be delayed, most likely until October – December 2017. The source also accents on the limited sales possibility at the beginning.

Furthermore, according to the report, new iPhone won’t be available in white color. Earlier reports suggested there would be a possibility of mirror-like color choice, but Macotakara didn’t mention this option at all.

Besides, the source states it is not likely Touch ID would be embedded under the screen nor into the lock button. It emphasized on the high possibility of implementing the face scanner into the new model.

No official announcements have been made by Apple, traditionally. There are a lot of rumors around the new iPhone, still, none of them have been confirmed or disproved by Apple representatives.