Apple may release a new iPhone for the middle market this year, according to the prediction of the Digitimes analyst Luke Lin. The new model will feature wireless charging ability, but there will be no TrueDepth camera with 3D sensing ability. 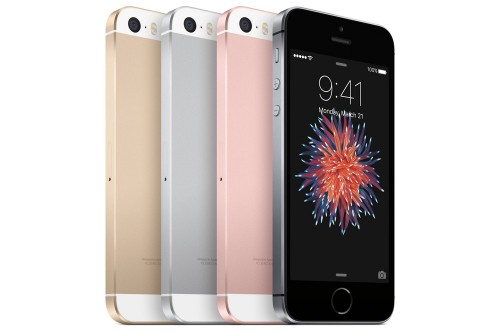 For the entry-level sector, Apple is preparing a new inexpensive smartphone similar to the iPhone SE for 2018, featuring the wireless charging functionality, but not 3D sensing. The smartphone will begin mass production in the second quarter with the official launch in May or June.

This report is corroborating with earlier rumors about 4-inch iPhone, but earlier it was said to be released in the first quarter of 2018, not second. Apple hasn’t updated its entry-level iPhone since 2016, but in March 2017 it added more storage options, namely 64GB and 128 GB, so rumors about new iPhone SE seem fair enough.