iPhone X is Just the Beginning, Not the End — Jony Ive

A design head at Apple Jony Ive was talking about the development of iPhone X — the most difficult Apple project so far. 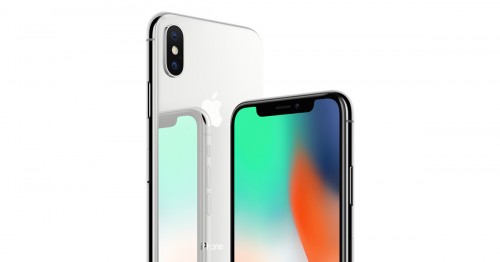 Ive said that the company has been thinking about iPhone X over two years and the fact that it was ready for 10th anniversary of iPhone was a "wonderful coincidence".

Jony Ive told that a long-time hard work resulted in non-contact technology Face ID that feels easier from one side and more advanced from the other side.

The design of iPhone X doesn’t feel compiled of many parts, instead, the device looks and feels unite and self-sufficient. It took several years to reach that level of proficiency, but Apple is already thinking about future improvements for iPhone X.

Apple is not going to dwell on the current achievements. Jony Ive told that iPhone X wouldn’t become the final image of how iPhone should look like. It’s rather a new chapter in the iPhone history.