The Chronicle reports that iWatch will be able to warn its user about a coming heart attack.

In 2011 Tomlinson Holman started working for Apple to "provide audio direction".  Tomlinson Holman  is a well-known audio engineer. He invented THX and 10.2 surround sound. It seems that Holman was studying blood flow sound in order to predict heart attacks. 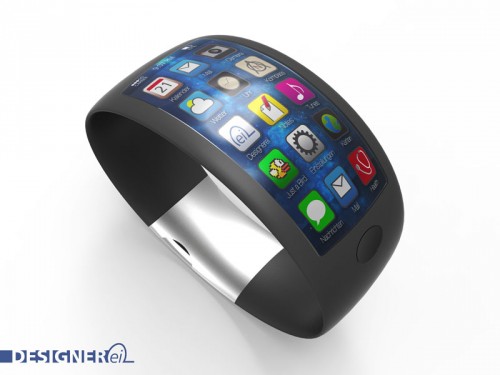 Apple is exploring ways to measure noise "turbulence" as it applies to blood flow. The company wants to develop software and sensors that can predict heart attacks by identifying the sound blood makes as it tries to move through an artery clogged with plaque, the source said.

iWatch is rumored to be able to monitor your vital signs and even the blood oxygen levels using optoelectronics. A lot of new experts were hired to work in the new project. iWatch will work with a new iOS 8 application called 'Healthbook'. The app is already being developed. It will monitor and analyze fitness statistics with the help of the watch.