JCET to Supply Apple with SiP Modules in 2016 - Rumor

According to the latest report from DigiTimes reporters, a firm called Jiangsu Changjiang Electronics Technology (JCET) has reportedly received orders to produce SiP (system-in-package) modules for Apple in 2016. The Asian manufacturer also plans to spend $200 million to expand the existing production lines in the near future and this is another indication of possible partnership with the Cupertino-based company. 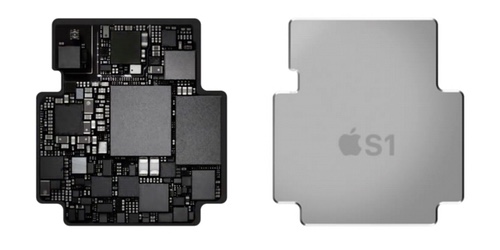 JCET will be a new contract provider of SiP assembly services for Apple, adding to the existing suppliers including Japan's Murata and Universal Scientific Industrial (USI) of Taiwan-based Advanced Semiconductor Engineering (ASE), according to industry sources.

Currently, the only Apple device that uses SiP modules is the Apple Watch. Earlier this year, several insiders claimed that the company may adopt the same chip design for the next-generation iPhone.

Unfortunately, both Apple and JCET remain silent about their possible partnership. More details about the relationship between the two companies may surface on the Internet later.