According to the latest report from usually-reliable KGI Securities analyst Ming-Chi Kuo, next year, Apple may make the MacBook Pro cheaper and add the 32GB memory option to satisfy power users who need this extra amount of RAM. 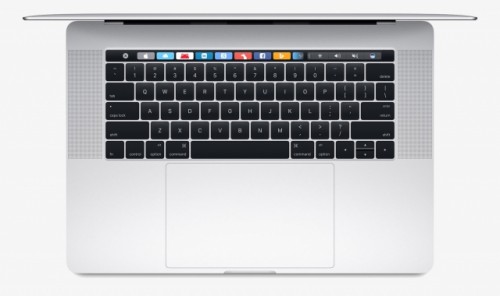 The analyst notes that usually major updates to product lines, like the new MacBook Pro, get higher prices in their launch year. One year after such major releases, the products become cheaper. Kuo also believes Apple will add the 32GB RAM option, however, this depends on whether Intel launches its new Cannonlake processors on time or not.

If Cannonlake doesn’t enter mass production as expected, the new models launched in 2H17 will adopt Coffee Lake, which continues to adopt LPDDR 3, and maximum DRAM support will also remain unchanged at 16GB.

Apple introduced three new MacBook Pro models last week. Many users were disappointed with the maximum amount of RAM they can get with the updated MacBook. 16GB is not always enough for those who work with 4K video rendering, photographers, designers etc.

Apple confirmed that it did not include the 32GB memory option as current memory chips are not power efficient enough to match new MacBook Pro lineup.