MacBooks Are More Durable Than Their Rivals - Survey

Latest survey conducted by Consumer Reports among 58,000 laptop owners who purchased their machines between 2010 and 2015 has revealed that Apple laptops are the most reliable devices on the market. Moreover, MacBooks are less likely to require repairs in the course of 3 to 5 years if to compare with rivals from other vendors. Both Air and Pro MacBook lineups turned out to be extremely reliable and durable. 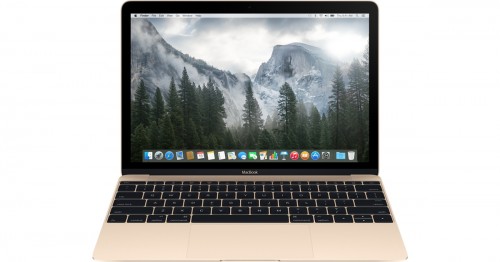 Looks like the price of Apple’s MacBooks is indeed quite reasonable and those who decide to spend more on a laptop at the time of purchase are not likely to pay for its repair in future.