Microsoft will start the rollout of the long-awaited Windows 10 Creators Update on April 11. MSPowerUser reporters believe the company will officially announce the major update and release a final build for testers by the end of March. After that, PC users will begin receiving this version. Still, as of now, there is no indication of Microsoft plans to start seeding Creators Update in April. 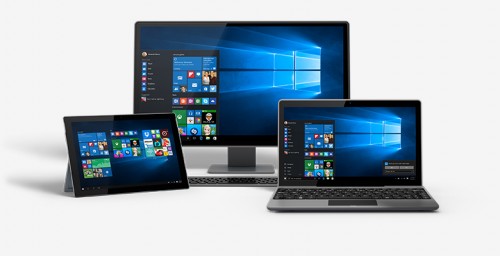 Windows 10 Creators Update is a big release with a number of security, stability, and performance improvements, new features for gamers and artists. The update will bring new virtual reality and 3D features to Windows 10. Internally, the new version is codenamed “Redstone 2”.

At WWDC in June, Apple will unveil the next-generation Windows 10 rival. Still, the specs of macOS 10.13 remain unknown. Maybe we’ll get some more details after later in the spring.