According to the latest report from KGI Securities analyst Ming-Chi Kuo, Apple will soon show us the Apple Watch Sport in new yellow and rose gold colors to match the style of the upcoming iPhone 6s and iPhone 6s Plus. Although the sales are expected to be lower that it was predicted earlier, the guys from Cupertino may still sell nearly 10 million smartwatch units. 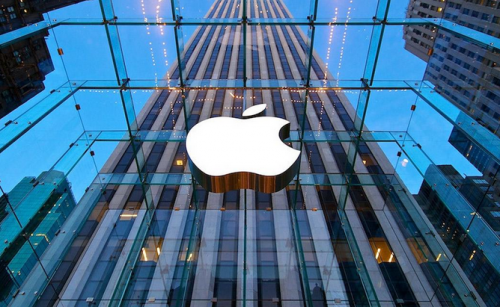 Apart from adding new color options to the company’s first-ever wearable device, Apple may launch a thinner and lighter iPad mini at the end of the third quarter and in such a way improve the overall tablet sales results. Kuo believes Apple will ship as many as 11 million iPad units by the end of 2015. The analyst does not mention the new larger iPad Pro in his report, which indicates that the gadget won’t be introduced this year.

Finally, the expert predicts Apple will launch a new iMac in the third or fourth quarter of 2015. Although the tech specs of the new computer remain unknown, the device may help Apple boost the sales and improve the revenue.

In case you don’t know, Ming-Chi Kuo is a reliable analyst, who has a good track record when it comes to Apple products and their release dates. I think we can believe his latest report.