A new listing at shows us a black iPad 5 front panel. It is believed to be a genuine Apple detail as it is marked by the number 821-1892-02 - and this is the format the company from Cupertino uses for its components. Look at the photos below to see what I’m talking about. 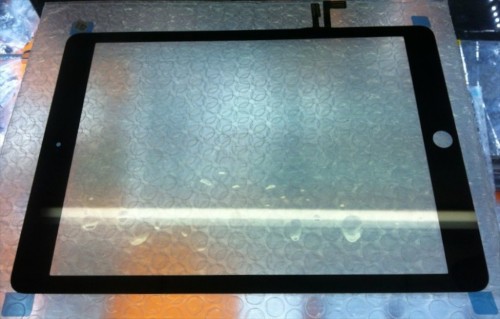 If compare this spare part with the current, fourth version of the iPad, the difference becomes quite noticeable. The front panel shown on the leaked photos has narrower bezels and this is exactly what we expect from the new iPad 5. 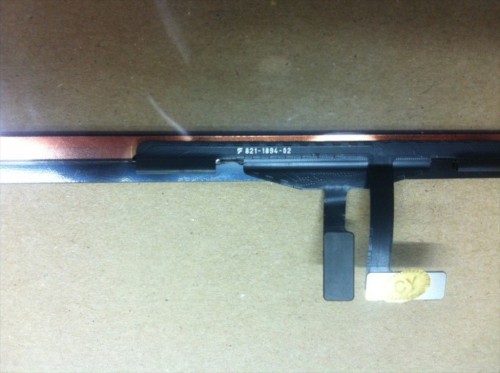 Anyway, here’s the description from the Macfixit:

Our supplier claims this is the new iPad 5 Screen/Digitizer: 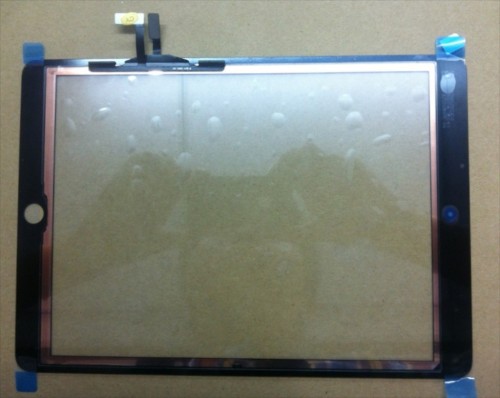 Apple is said to release the next generation iPad next month with a new iPad mini following soon after that launch.