Five publishers are against the decision of the Department of Justice concerning the punishment for Apple after the  rumored anti-trust iBookstore case.

According to court decision ,Apple was proved to be guilty of fixing e-book prices and therefore forcing the customer to pay higher prices. Apple claims the accusations to be faulty and now the company is planing to appeal the decision.

In a court filing Wednesday afternoon, the publishers said that the U.S. Department of Justice’s demands on Apple would eliminate the use of the “agency model” for the sale and distribution of e-books for a period of five years, by prohibiting Apple from entering such agreements. 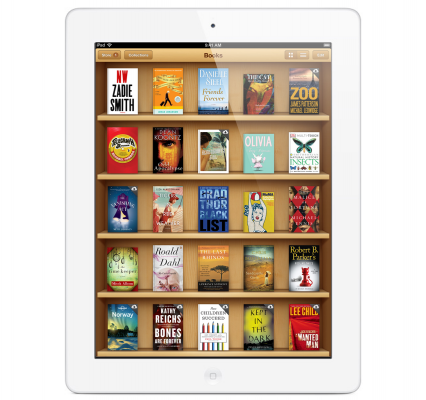 According to DOJs proposed punishment Apple will be obliged to terminate agreements with five publishers, provide for a court-appointed external monitor, and allow competitors to provide links from their e-book apps to their e-bookstore.

The publishers say that the punishment will actually hit them, not Apple.