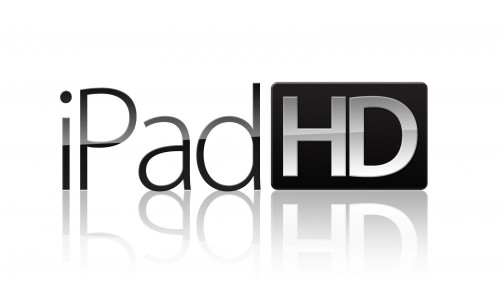 Apple may be planning to name its next generation tablet the 'iPad HD'. This is indeed a good name for an iPad that will have retina display with 2048 x 1536 resolution .

Moreover Gizmodo has received part listings from Griffin and Belkin that refer to the new device as the 'iPad HD'.

They've also heard from a read who says a device called the 'iPad HD' has appeared in his web analytics.

A reader reports that a device called iPad HD has been appearing occasionally in their web site analytics since April 2011. However, device names can be easily simulated using Chrome or Firefox browsers. His data also list a 2048 x 1536 device accessing the site during the same period, which coincides with the rumored resolution for the new iPad. 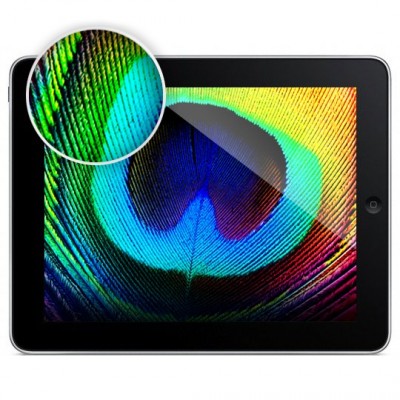