According to what IHS Technology Research Director for China Kevin King has recently shared on Weibo, Apple’s next-generation iPhone will feature a 12-megapixel camera with smaller pixels. This rumor goes in line with the most-recent report from KGI Securities analyst Ming-Chi Kuo, who also stated that the guys from Cupertino may equip their new gadget with a brand new photo sensor. 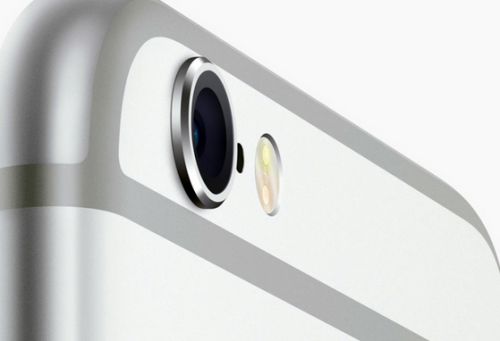 Rumors about the iPhone camera upgrade surface on the Internet every year. In case you don’t know, the guys from Cupertino have been using an 8-megapixel camera since the launch of the iPhone 4s back in 2011. Looks like it’s high time Apple invented something new.

Apart from the new camera, the next-gen iPhones will boast a new A9 processor, 2GB of RAM and a bunch of other improvements. The screen sizes will reportedly remain the same. The smaller model will get a 4.7-inch display and the larger model will be equipped with a 5.5-inch screen.