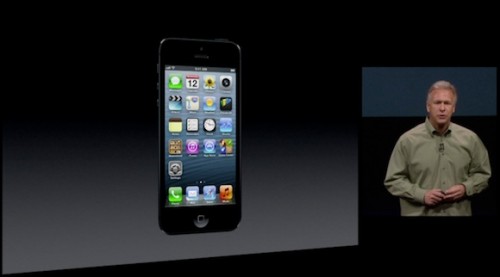 Shanghai Evening News an interview with marketing SVP Phil Schiller in which he addresses rumors of a low-cost iPhone.

The Next Web, Schiller admitted that Apple is not developing a cheaper iPhone to take a greater share of the market. Reportedly, he said that iPhone 5 is the best iPhone and Apple is not concerned with the unit share of the smartphone market. Schiller said in the interview:

“every product that Apple creates, we consider using only the best technology available. This includes the production pipeline, the Retina display, the unibody design, to provide the best product to the market.”

Of course, Schiller’s comments do not rule out the possibility of Apple developing a cheaper iPhone, but he makes it clear that his company will not sacrifice its product quality in order to take a greater share of the market. However, if Apple does pursue a cheaper iPhone it will fill a specific niche as it does with the iPad mini priced at $329, significantly higher than many competing tablets, but lower than $499 full-size iPad and the $399 iPad 2.