A developer named Ryan Petrich has recently teased a new version of Activator. It is a beta version and it can boast of some new battery percentage actions. 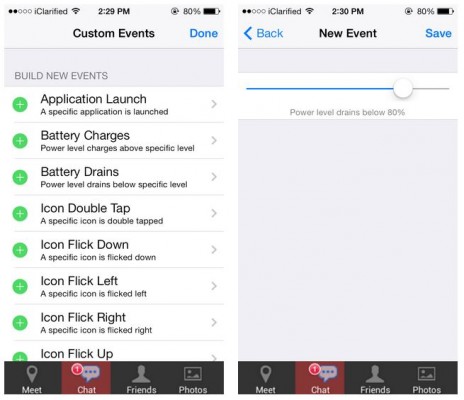 And here’s how you can start using Activator (via ),

To access the new feature, you simply go to Activator through your settings app, tap Anywhere, then the Edit button in the top right. From there you will see both the option to set percentages for battery drains or battery charges.

Although this Activator version is still a beta, you can download it from Ryan's repo at . However, if you’re not a developer, I suggest that you wait for the official release.