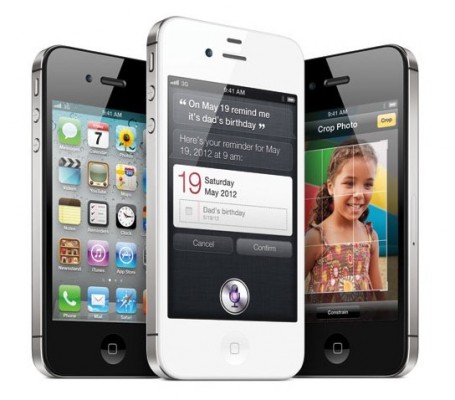 Italian news agency ANSA published on Thursday a report where it revealed that an the Milan-based Italian first-instance court for patent cases has denied Samsung's request for a preliminary injunction against the iPhone 4S, making it the third time the South Korean electronics maker has failed to obtain a ban on Apple's newest handset in Europe.

Both companies are embroiled in a worldwide patent war, though thus far only Apple has seen success in its injunction requests and won bans against Samsung's Galaxy Tab 10.1 in Germany, Australia and the Netherlands.

However, Apple is only slightly ahead of Samsung. The Cupertino Company will have to pay Samsung a significant amount in damages if courts in those states find that the preliminary injunctions were improperly granted. As you may remember, the patent war erupted when Apple filed a suit against Samsung in April 2011, alleging that the South Korean company blatantly copied the look and feel of the iPhone and iPad. The war now spans over 10 countries across four continents.