« iOS 8.2 to Be Released in March, Ahead of Apple Watch Release
iOS Market Share Is Higher Than Android Market Share in America »

Samsung Galaxy S6 Will Be Very Similar to iPhone 6 [Images]

A couple of images showing something what appears to be a chassis of the Samsung Galaxy S6, which is expected to be officially unveiled at Mobile World Congress (MWC) in Barcelona next month, have recently appeared on the Internet. As you might have already noticed, the leaked part proves that the handset will be very similar to Apple’s iPhone 6. 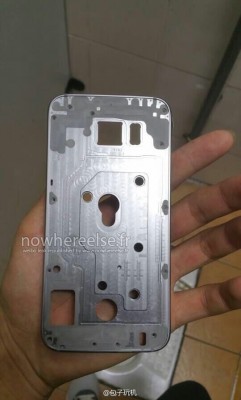 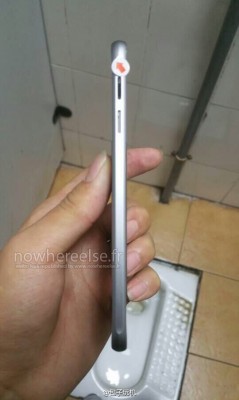 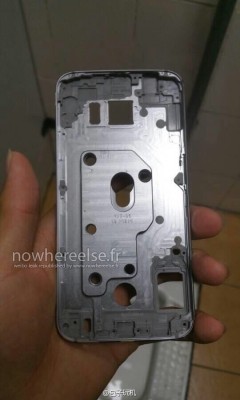 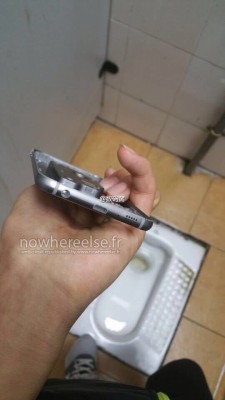 The image first shared by the Nowhereelse.fr reporters shows an aluminum frame of the would-be device. On the left side we can see holes for volume buttons and the mute switch and at the bottom one can spot the holes for a charger, headphones and speakers. Apart from the rest, the chassis has rounded corners, just like the iPhone 6.

As to the specs of the Galaxy S6, it is expected to get a Super AMOLED screen, Exynos processor and 3GB of RAM. Apart from that, it will feature a 20-megapixel rear camera, a 5-megapixel front camera, a revamped fingerprint sensor as well as some other useful features.

"The Galaxy S6 will make its debut in two versions ― flat and rounded screens," said an executive at a local parts supplier, Tuesday. "It will have a metal build, which will make it look even more like Apple's latest models."

What do you think about today’s images? Leave your comments below.

« iOS 8.2 to Be Released in March, Ahead of Apple Watch Release
iOS Market Share Is Higher Than Android Market Share in America »