iOS 8.2 to Be Released in March, Ahead of Apple Watch Release

According to what reliable sources write, iOS 8.2, which can boast of the support of the long-awaited Apple Watch, will be officially released to users worldwide ahead of the release of the smartwatch. In case you don’t know, earlier it was reported that the next version of Apple’s mobile operating system will become available alongside the release of the wearable device. 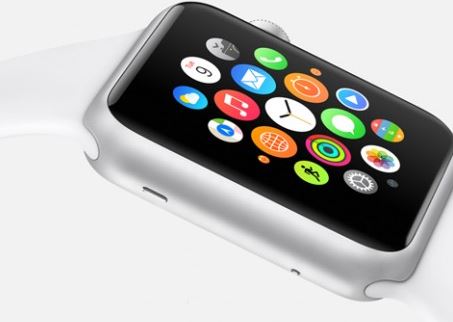 As it turns out, Apple may be planning to seed iOS 8.2 to its customers in March, while the release of the smartwatch is set to take place in April. Well, at least this is what BGR reporters write.

Apple's next major iOS update, iOS 8.2, includes the WatchKit API and support for the Apple Watch, so it's been widely assumed that the software will launch alongside the device. According to sources that spoke to BGR, iOS 8.2 may not be released at the same time as the Apple Watch after all, coming instead in March.

Although the exact iOS 8.2 release date remains unknown, I guess we can believe what BGR reporters write as this website has a good track record when it comes to iOS releases.

If you have a developer account and want to help Apple improve the next version of its mobile operating system, you can take a look and download the latest iOS 8.2 beta right now. The fifth build for developers is currently available on Apple’s dev portal.