Apple co-founder Steve Wozniak was earlier this month interviewed by an Australia’s Financial Review magazine. He answered several question about the long-anticipated Apple Watch, which is expected to be released in April as well as about Apple’s plans to create its own electric self-driving car. 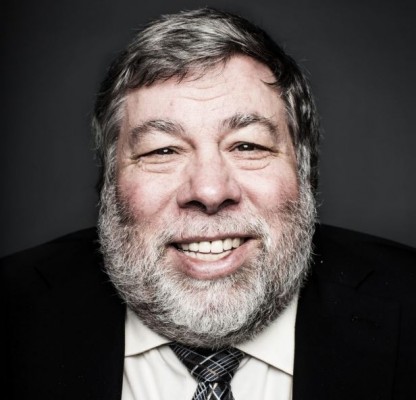 According to what Wozniak told the reporters, he plans to purchase only the entry-level Apple Watch Sport model. He feels that the high-end and expensive Apple Watch Edition is not the thing he actually needs.

If you buy the really high-priced ones, the jewellery ones, then you’re not buying a smartwatch that has a bunch of apps … Like a Rolex watch, you’re buying if for prestige and a label and a symbol of who you are […] and for an engineer like me I don’t live in that world, that’s not my world.

Steve Wozniak also told the reporters that he had no idea about Apple plans to create a car. However, he also noted that such an idea is rather promising and that the car industry “is perfect territory for a company like Apple”.

If you wish, you may read the whole interview on the official Australia’s Financial Review . What do you think about Wozniak’s statements? Do you agree or disagree with them? Leave your comments below this post.