There’s a widespread issue affecting a wide number of iPhone 6s users and causing their devices to power off all of a sudden. In November, Apple acknowledged the problem and launched a free battery replacement program for the devices manufactured between September and October of 2015. On Friday, the company has apologized for the issue and explained what exactly is causing the problem. 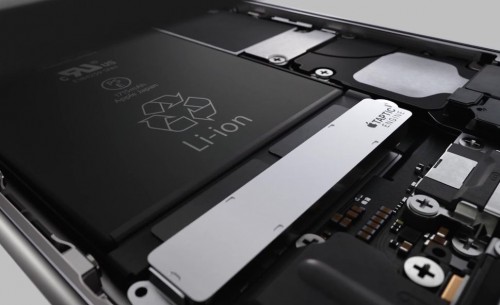 According to the company, the problem results from a mistake in the process of battery assembly. Some battery components were exposed to ambient air longer than they should have been. This causes the malfunction. Still, the company points out it is not a safety issue.

We found that a small number of iPhone 6s devices made in September and October 2015 contained a battery component that was exposed to controlled ambient air longer than it should have been before being assembled into battery packs. As a result, these batteries degrade faster than a normal battery and cause unexpected shutdowns to occur.

Batteries seem to be one of the weakest points of modern smartphones. Earlier this year, Samsung had to stop the production of its new flagship, the Galaxy Note 7, and take back all the handsets sold to customers.