Apple CEO Tim Cook has recently confirmed that the main reason for the company to manufacture gold iPhones, MacBooks and Apple Watches is a strong demand for such devices in China. As you probably know, Chinese market is one of the most promising for Apple as the number of customers there grows rapidly each month. According to the latest report published by Bloomberg reporters, users from China generated 29% of Apple revenue in the quarter, which ended in March. 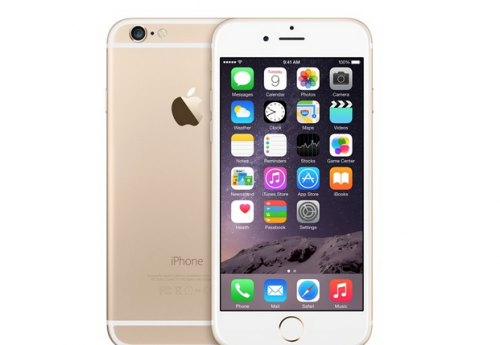 Apple Inc. takes Chinese consumer tastes into account when it designs many of its products, Chief Executive Tim Cook said, underscoring the country’s importance to the iPhone maker.

The company considers details including color palettes to suit local tastes, Cook said in an interview in the June 17 Chinese-language version of Bloomberg Businessweek, published under license by Modern Media Holdings.

In the same interview, Cook revealed that local developers show great interest in the recently-released Apple Watch. They have already created a number of applications compatible with this gadget. In general, Chinese developers have created about 3.500 apps for iOS and OS X devices.