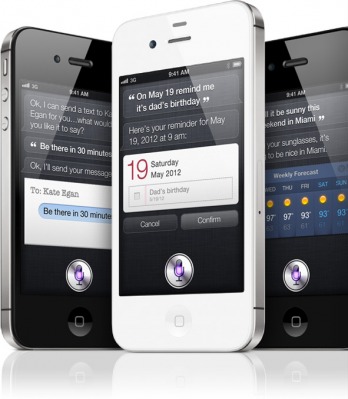 Siri, exclusive to iPhone 4S digital assistant, requires a network connection to interact with Apple cloud in order to get answers, the company said at the iPhone 4S unveiling. In order to find out how much traffic does Siri consume, Ars Technica eleven tests, using Siri to make five network operations such as searching information on Wolfram|Alfa and other sources and six local tasks, including setting up reminders, alarms, dictation and other.

Your mileage depends on your Siri habits. Typically, Siri doesn’t consume much data, which is important for users with capped plans. Depending on the query, lookups in Internet consume from 23KB to 187KB data, or on average 63KB per question. Local tasks require an average of 72.5KB.

Up to 30MB per month for using Siri isn’t much, unless you are on pay-as-you-go plan, in which case those numbers should serve as a helpful guidance.

Users with tier plans will also want to pay attention to this numbers as Siri could consume quite a bit part of their traffic allowance.