The Life of a Thief, Who Stole an iPhone Is Now Documented on Tumblr

iPhones are being stolen very often. Many thefts are pretty difficult to investigate since the very first thing a thief does is he disables the Find My iPhone feature, gets rid of the SIM-card he got with the phone and restores the operating system. However, there’s one interesting case that shows a criminal, who has chosen another way. 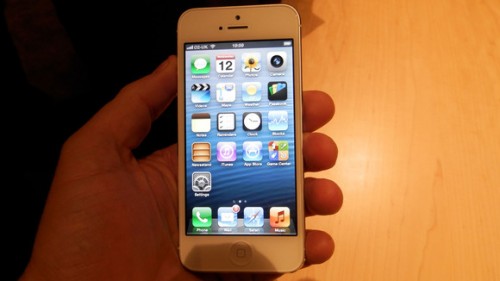 There’s one blog on Tumblr that is called “”. According to its author, a thief, who has stolen her iPhone on Ibiza, Spain, forgot to disable the photo upload feature, so now all the photos he takes are automatically uploaded to the actual owner’s Dropbox account. That is the main reason she decided to create a blog on Tumblr.

Anyway, this thief is now very popular across the Internet. The most interesting thing about all that stuff, however, is that one day he may accidently find the webpage, full of his personal photos available for any user all over the globe. Well, this is a nice punishment for that thief, I believe.