The new Apple TV to launch in November?

According to venture capitalist and former TechCrunch reporter MG Siegler, Apple is likely to be planning a television product for launch in November. He made the following comments on John Gruber's podcast, "Mule Radio".

Not to go into rumor central here but the latest things like I've heard are some sort of television product — not necessarily a television screen but something — could be coming as soon as this November. And I think there's some surprises there about what it could actually be and I don't for sure what it could actually be but there's been whispers about, so I'm not going to write anything about it, but there's whispers out there that the interaction with it could be the interesting thing. People have talked about voice, but I think that's out the window and there might be some new way to interact with whatever this thing is. 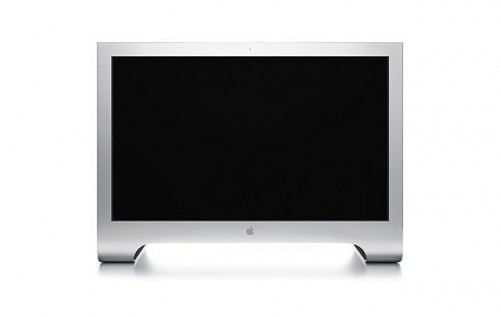 Naturally, the issue of Apple entering the TV business  has been discussed for a long time. Both soft- and hardware topics are of high interest. One of the mostly wide-spread rumors concerning the hardware side imply Apple releasing an real television. It was found out last month that LG had received an order from Apple for production of  55 and 65-inch Ultra HD display panels. Moreover, rumors claim that Apple is currently working on innovative software which would enable them to launch a live and on-demand television. Reports say that the service will help the users to skip ads. The media companies will be paid for the skipped ads.

Siegler claims a new way of interacting with this television will be used. The rumored iWatch is an option, although a more innovative way is a so-called  'iRing'  controller. It was predicted by Topeka Capital Markets analyst Brian White. He also says iPad will be used as the second screen for the television.