The Original iPhone Reviewer Shares its Opinion About iPhone X

Steven Levy has been one in four original reviewers of iPhones since 2007, who’ve got a sample of the original iPhone and have been allowed to post the first reviews. Steven Levy works for Wired and he has shared his impressions about the 2017 iPhone X. 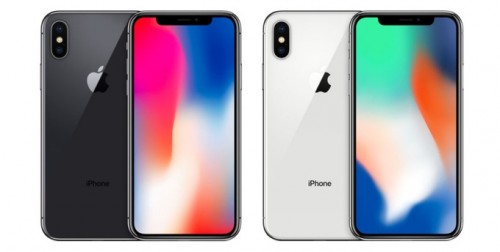 This review is the closest one we have so far. Levy has used the iPhone X more than a week now and he was impressed with the Apple flagship. Here’s an excerpt from his review:

Remember, as cool as the original iPhone was, it didn’t really begin changing the world until Apple let third-party software developers take advantage of its innards—stuff like the camera, GPS, and other sensors. Maybe something similar, albeit not on such a grand scale, will happen with the iPhone X. Those who shell out the cash for this device will enjoy their screen and battery life today. But the real payoff of the iPhone X might come when we figure out what it can do tomorrow.

These thoughts can probably help choose a device for those still hesitating whether to buy the iPhone X or not.