According to the latest report from Digitimes, both Samsung and Taiwan Semiconductor Manufacturing Company (TSMC) are currently struggling to get the rights to manufacture the next-generation Apple A9 chip, which will reportedly be used to power company's iPhones and iPads next year. The guys from Cupertino will choose the primary supplier by the end of 2014, the reporters claim. 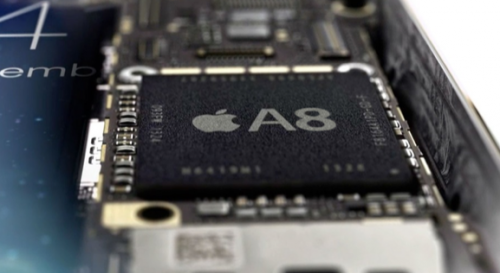 According to the report, Samsung has offered Apple lower pricing quotes in an attempt to secure the rights to produce the A9. The company is also willing to produce other chips like flash memory and perform optimization services in-house.

Last month, Samsung announced that the company would begin the development of 14-nanometer A9 chips in the near future. This may indicate that Apple has already chosen the supplier, however, keeping in mind company's intentions to diversify its supply chain, such a public announcement made by the South Korean manufacturer may actually mean nothing.

The guys from Cupertino are currently satisfied with partnership with TSMC, moreover, they want to get rid of their dependence from Samsung, so I guess the Taiwanese company has good chances to remain Apple's main chip supplier.