More and more matte black iPhone 7 users are complaining about the paint that is chipping off their devices. Apple seems to be aware of the issue, but has not yet officially commented on it. The company refuses to replace the affected iPhone units claiming that this is not a manufacturing fault and thus the devices can’t be swapped for free. 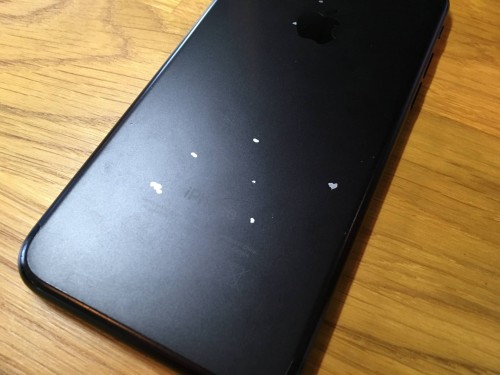 The problem seems to be quite common. As of now, the thread on Apple’s Support Communities forum with iPhone 7 users complaining about the poor paint quality on their handsets contains 5 pages. It’s unknown what exactly causes the issue.

The bottom area of the phone, back panel and metal frame near the volume rockers seem to be the most common places where the paint comes off. 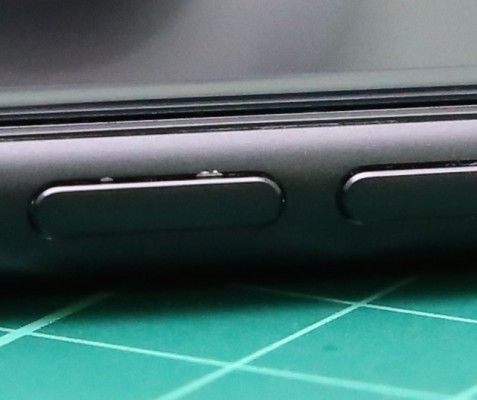 The problem is quite similar to the one Apple had with the iPhone 5. The black version of this device had a poor anodization quality resulting in easy scratches and paint chipping off.