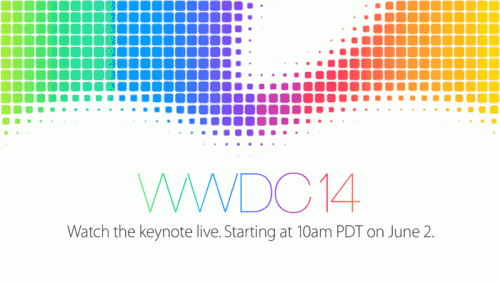 You can watch streaming video from WWDC special event and see all new announcements. It starts June 2nd at 10am PDT. The video will be available .