According to the reports published by several reliable sources independently from one another, the guys from Cupertino have recently begun testing the very first build of iOS 9. The reports are based on data about web traffic from devices with the new version of Apple's mobile operating system on board. 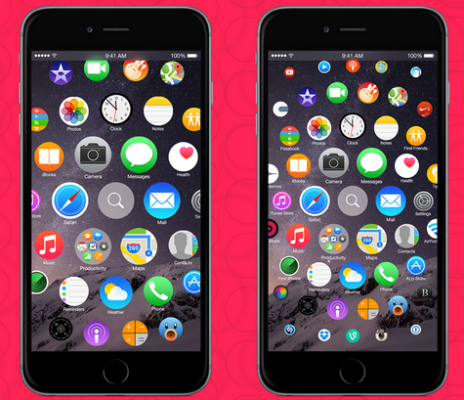 Although we have no information about the build number or features of iOS 9, we may assume that it will boast of deeper integration with OS X, performance enhancements and some design changes.

Assuming version numbers have not been spoofed, this would indicate Apple may have begun testing first prototype builds of iOS 9, ahead of a developer preview expected at its annual developers conference in the summer.

That's all we know about the upcoming version of iOS. Stay tuned for more news on features and changes of the ninth version of Apple's mobile OS.