Apple has reduced the price of the iPhone lineup in Japan. Such models as the iPhone 6, iPhone 6s and even the recently-released 4-inch iPhone SE can now be purchased 10% cheaper. For example, the entry-level 16GB iPhone SE model was available for about $483. Now its price is equal to approximately $437. 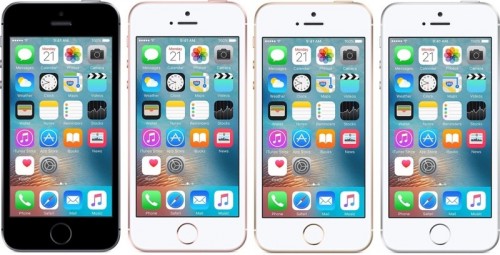 The exact reason for the price cut remains unknown, but most likely it is connected with the currency exchange rate fluctuations.

What’s even better is that those who purchased an iPhone in the last two weeks have a chance to get a part of the sum spent back as Apple offers a refund for such customers.