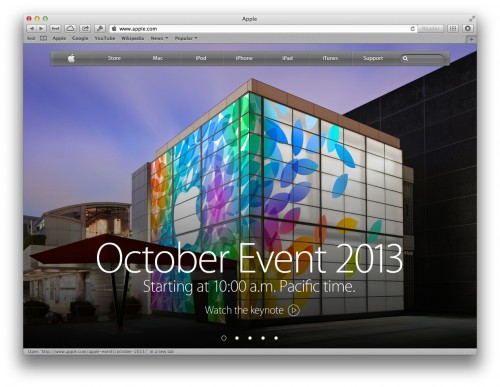 Apple will be live streaming today's special iPad event which is being held at the Yerba Buena Center for the Arts.

Watch streaming video from this special event and learn more about our exciting announcements.
Live Streaming video requires Safari 4 or later on OS X v10.6 or later; Safari on iOS 4.2 or later. Streaming via Apple TV requires second- or third-generation Apple TV with software 5.0.2 or later.

The event begins at 10AM PST or 1PM EST.

Apple TV users will find a new icon Apple Events and use it to watch the live video. Desktop users can watch it . 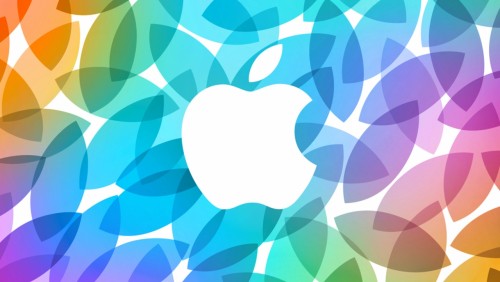