Even though the iPad sales are declining, Apple is still the top tablet vendor, reports TrendForce. 8.3 million iPads sold in the first calendar quarter of 2017 allowed the Cupertino-based tech to remain the leader of the top-five tablet vendors list. Other members of the ranking include Samsung, Huawei, Lenovo, and Amazon. 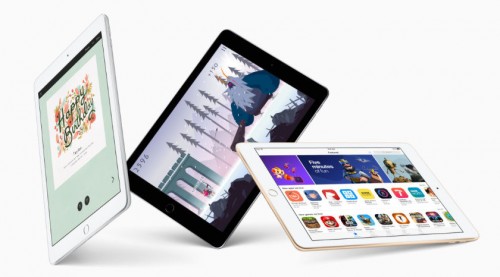 Experts claim that the 9.7-inch iPad released earlier this year and the long-awaited new high-end model may result in better sales in the next quarter.