As you probably know, the guys from Cupertino launched their own mobile payments system last year. This system is called Apple Pay; it is based on the Near Field Communication technology and it uses the Touch ID fingerprint sensor to secure each payment. The only drawback is that the service is currently available only in the USA. According to the latest shared by people familiar with the matter, Apple has recently added the support of 30 new banks and credit institutions to its payments system. From now on, Apple Pay works with Charles Schwab Bank, RBC Bank and several other large financial organizations located in the USA. 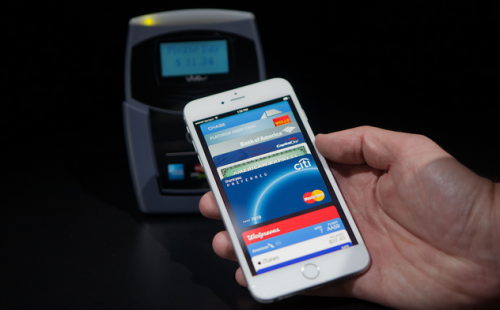 Apple has added dozens of new banks and credit unions to its list of institutions that support its Apple Pay mobile payment service.

The more than 30 banks added today are rolling out ahead of next month’s Apple Watch launch which will support making Apple Pay payments in stores.

The guys from Cupertino are planning to launch their mobile payments system in the U.K., Canada and China later this year. With time, the service will be expanded to even more countries.