According to the latest reports from reliable sources, Apple has recently added the support of about 30 new banks and financial institutions from the USA to its Apple Pay system. Currently, the total number of Apple Pay partners in this country exceeds 200 banks and credit unions. The growing number of large and small retailers, cafes, restaurants and financial institutions supporting the NFC-based mobile payments service indicates that Apple has created a truly convenient way to pay for goods and services. 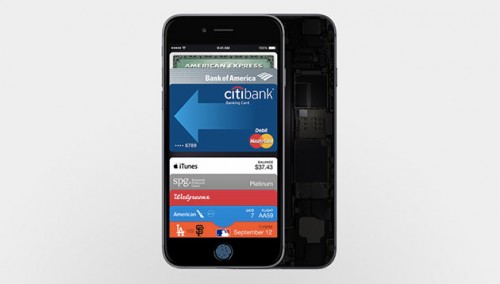 As you probably know, the guys from Cupertino are expected to launch their new payments service in Canada in November of this year. Apple Pay is also expected to debut in the UK, China and a number of other countries later this year.