The guys from Cupertino have recently released three new Safari beta-versions, namely, Safari 8.0.1, Safari 7.1.1 and Safari 6.2.1 to developers for testing. These betas are designed to work on different OS X versions and contain a wide number of bug fixes and security improvements. 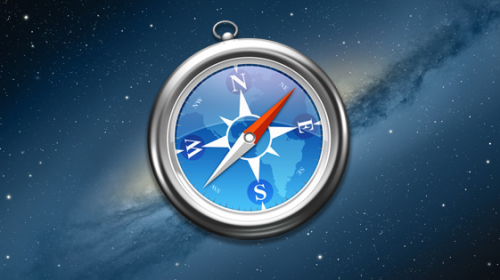 As usual, Apple has asked the developers to focus on several problem areas of the software. The list of Safari focus sections is available below, you may take a look.

Those who have a developer account can download either one, or all of the updated Safari versions from Apple's developer portal right now.