Apple Watch 2 to Get FaceTime Camera and Several Other New Features?

According to the latest report from people familiar with the matter, the next-generation Apple Watch will boast of a number of new features aimed at making it a more independent device. Some of the new features may be added to the watchOS 2.0, which is expected to be officially released in the near future. 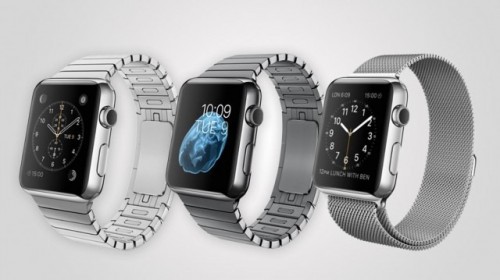 In particular, the guys from Cupertino are planning to embed a FaceTime camera into the smartwatch, so that the users could answer video calls right on their wrist. Apart from that, Apple will add a brand new Wi-Fi chip that will allow people connect to the Internet without a paired iPhone. This same chip will let the guys from Cupertino add the long-awaited Find My Watch feature to the wearable gadget. The only drawback of the would-be device is connected with its battery life, which is expected to remain unchanged.

It should be noted that the aforementioned rumors haven’t yet been confirmed by Apple. This means we need to take them with a few pinches of salt.