According to , AppleCare support team has begun training on support issues related to the new Apple’s iOS 7. The training is said to be over by the second half of September - this is exactly the time, when the company from Cupertino is expected to officially unveil the seventh iOS version. 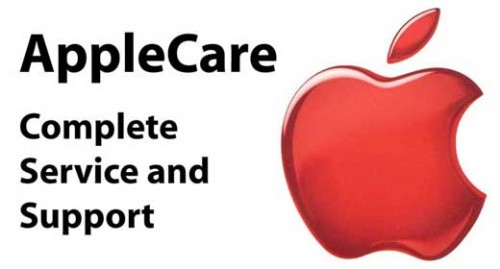 Because of the redesigned interface and other significant changes in the operating system, Apple is said to invite some new people to its support team to cope with the anticipated customers' call volume.

There’re many issues the support staff should be aware of:

The iOS 7 training focuses on some of the more critical features of iOS. Apple seems to want to push the Find my iPhone Activation Lock feature. This option requires the customer’s iCloud username and password for an iOS Device to be inputted to active a found iPhone, iPad, and iPod touch.

Other features that AppleCare will heavily push and become knowledgeable about include the new iCloud Photo Sharing options, the redesigned Camera app, the more feature-rich Safari browser, Control Center, and AirDrop file-sharing.

The final iOS 7 version will be unveiled on September 10th with the release to public coming in a week after the media event for reporters. Still some time to wait.