A concept of a new Apple product called 'iBand 'was presented by T3. It is a fitness band.

While rumours have been rife over the past twelve months that an Apple iWatch could be on the way, we here at T3 think there are other avenues for Cupertino to explore. Lifestyle bands such as the Nike+ Fuelband SE and Fitbit Force are swiftly becoming the go-to wearables of choice. At the CES trade show in Vegas last month, it seemed every tech firm in business was planning a fitness tracker of some sort or another. Naturally then, we here at T3 Towers began to wonder if Apple could lean towards a health and lifestyle band instead of a smartwatch?

According to iClarified, the new product will feature:

Enjoy the concept photos and videos below. 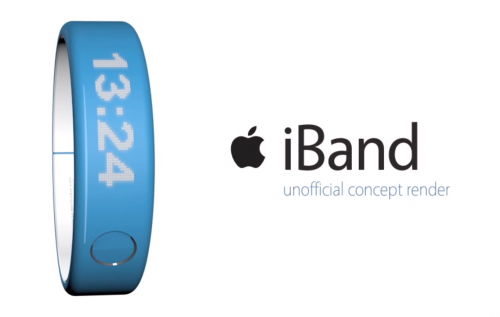 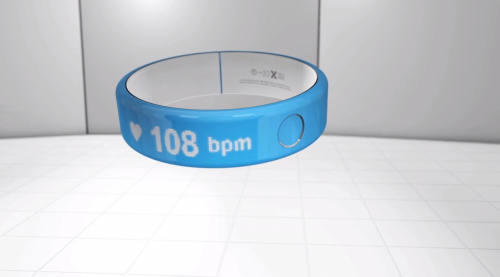 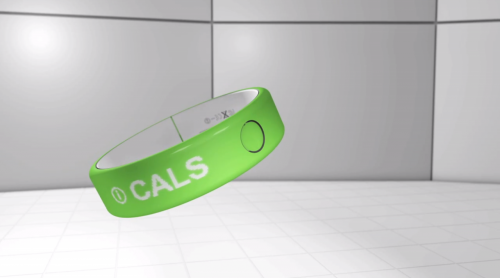 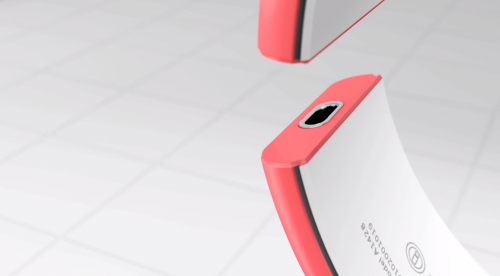 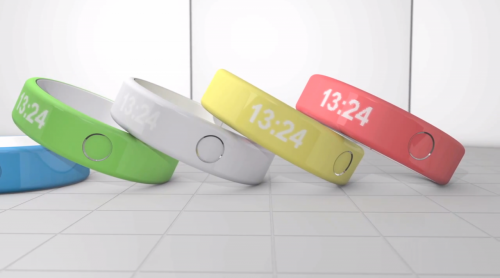