Just like it was expected, Apple has patched the vulnerabilities used by the latest version of the TaiG jailbreaking utility to hack iPhones, iPads and compatible iPod touch models running iOS 8 or higher. This means that if you are using a jailbroken iOS device and don’t want to lose your jailbreak, you should stay away from the recently-released iOS 8.1.3. If you want to have a bit faster device with a bunch of stability improvements and bugfixes, you need to sacrifice your jailbreak. 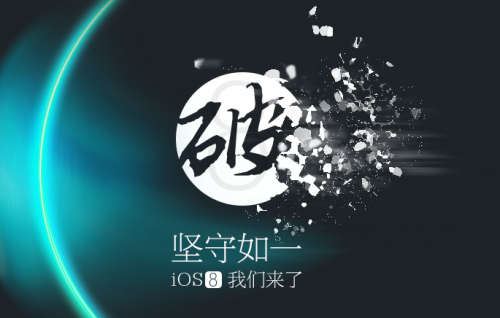 Anyway, according to what the members of jailbreak community say, iOS 8.1.3 kills untethered jailbreak. Apple blocked as many as four exploits used to hack iPhones, iPads and iPods.

Apple has blocked the TaiG jailbreak with the release of iOS 8.1.3, according to security documents first spotted by iClarified.

A total of four exploits have been closed and credited to the TaiG Jailbreak Team.

Although I have no doubts that pretty soon we shall see an untethered jailbreak of iOS 8.1.3, currently this version of Apple’s mobile operating system is not jailbreakable.