As it was already mentioned on our website, Apple on Tuesday officially released iOS 9.2 to users worldwide. The latest update features a number of important bug fixes and improvements for Safari, Mail and Apple Music and is available for all users of compatible iPhones, iPads and iPod touch units. One can upgrade to iOS 9.2 either through iTunes for Mac or Windows, or use the OTA update, which should be available through the Settings app.

Apart from the enhancements mentioned in our previous post, it turns out that Apple has also fixed the issue causing iPad Pro unresponsiveness after charging. Previously, a special support page suggested that the company was investigating the issue, while now that same page indicates that “updating your iPad Pro to iOS 9.2 or later” should fix everything. 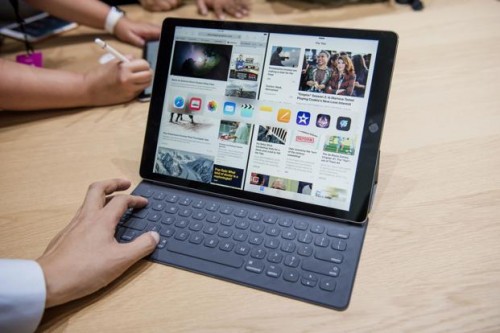 The aforementioned problem affected the 12.9-inch tablets with both 32GB and 128GB of storage on board. Temporary fixes included force restart, reset and a full restore to factory settings.

Are there any iPad Pro users here? Have you already upgraded to iOS 9.2? If so, please let us know whether the latest update has fixed the problem with unresponsiveness in your particular case.